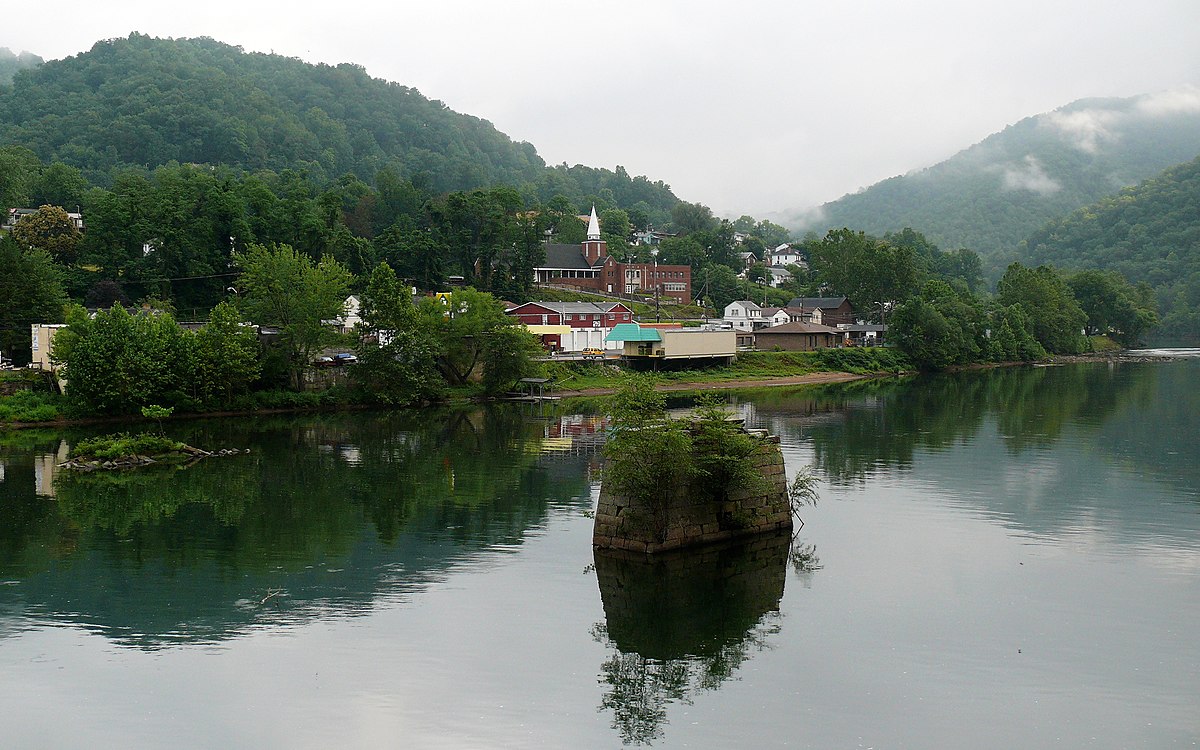 As the new year begins, I just wanted to take a couple moments to update you on our progress here at paulelmo.com.

Today marks six months since I began handing out business cards and really focusing on building this site, and I am more than pleased with our progress. In the last six months, you have visited 1983 times and either read or watched 6123 posts. I’ll say it again: In this viral world where the Michael Jackson “Thriller” video has been watched over 400 million times on YouTube and hundreds of thousands of people daily watch videos of people pouring bath beads and things like that, these numbers hardly seem worth mentioning, but for me; just some dude from Gauley Bridge, West Virginia, Fayette County, USA; they are fine totals indeed. For me to think that people chose to check out something I had written, or something I felt worth checking out, at a rate of more than 1000 times a month…well, it’s humbling.

I think you so much for the attention, and I can’t wait to see where we’re going to be a year from now. I’d like to thank all of you who have supported the site from beginning, but I know I’d forget someone, so I won’t. I do want to thank Paul Zartman and my sister Darla, the two of whom really helped things grow. Paul has come on board as a site administrator; he has taken most of the pictures and shot most of the video, while Darla was instrumental to the crossover into FaceBook. Every thing I write on here is somehow affected by their efforts.

So, now, friends, I hope you keep coming back to see what comes next. I promise I’ll try not to disappoint you.

Much love and many prayers. Until soon.