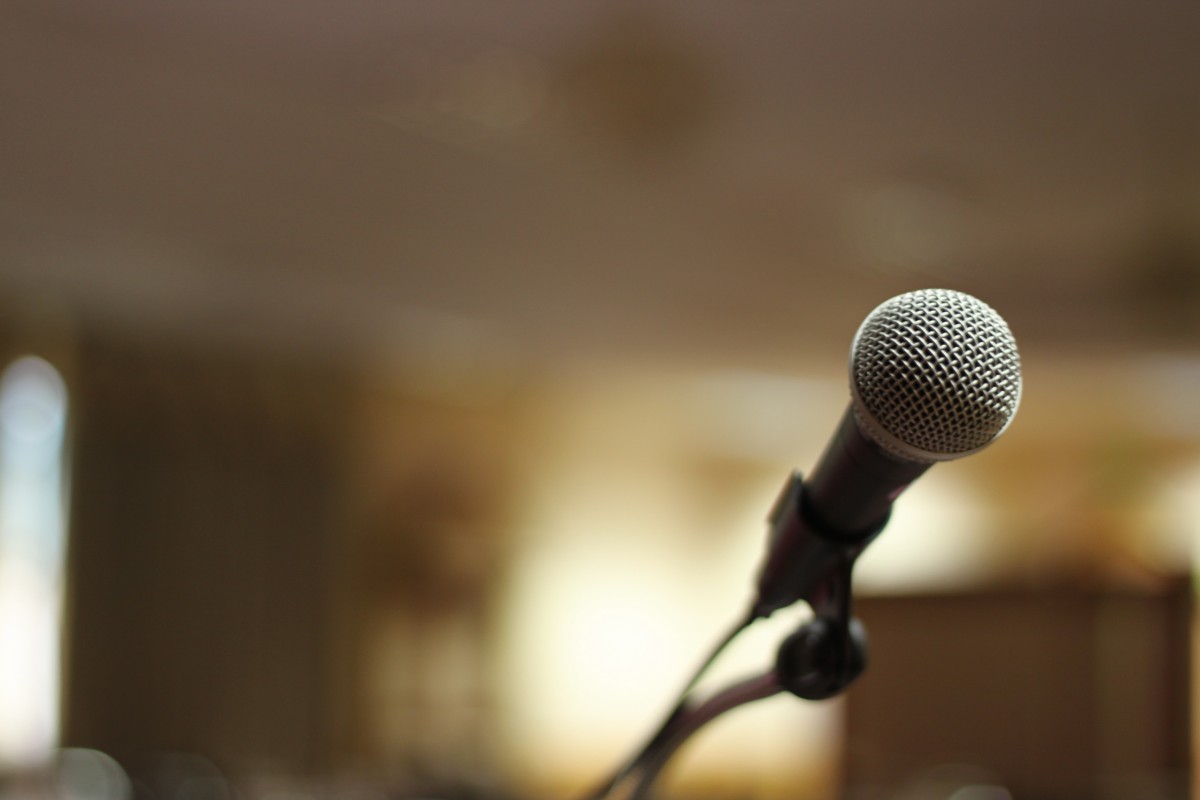 I wrote “Pusher” in 2006, and if I had to choose a piece of verse that is indicative of my style, this might be the one. Despite saying that, it is unique in various ways. The first part was written, and then a couple of months later I finished it. (Most of the spoken word pieces I’ve written have been in one sitting, or at least within a period of no more than a day.) It was written as a piece of spoken word to be fit to a musical jam session, hence the subtitle “Spurgy’s Song.”

I was jamming with The Spurgy Hankins Band on Tuesday nights then, doing some free-style and forming some of my spoken word to the band’s efforts, and I thought I should write something original for what we were doing. This is what I came up with.

I believe you can still see Spurgy and his gang on certain nights at The Glass, and I highly recommend it; they’ll help you shake the stress out.

There’s also a spoken word video version of this on the website (Shot by Paul Zartman). Feel free to share any and all. Be well, friends.

Let’s define this night with music;
let’s line the path with sound;
we’ll pave the road
with tones and notes
that raise our feet up off the ground.
We’ll find ourselves a solitude
like no one’s ever found,
a peace, a trance, a sonic romance
that’ll keep our spirits spinning around.

We’ll sing our song for all men,
lift our voices to the sky.
We’ll make the dark and cynical
stop and wonder why
we live life with such verve,
such passion, and such hope;
tell them that
between the waves
we found the pusher,
and music is our dope.

We’ve emptied our share of bottles
and burned down plenty pipes.
We’ve weebled and wobbled drunkenly
through tortured and forgotten nights.
We’ve sought release in money,
in successes, and in loves,
but only music gives the kind of calm
that we’ve been dreaming of.

So let’s dedicate this night to music;
we’ll find infinity in these sounds.
We can rave and jive and funk and vibe and
find a reason for this
hanging around.
For what else could we want
than pleasant passage of our time?
And since I’ve brought my passions
to mix with yours,
won’t you mix yours with mine?