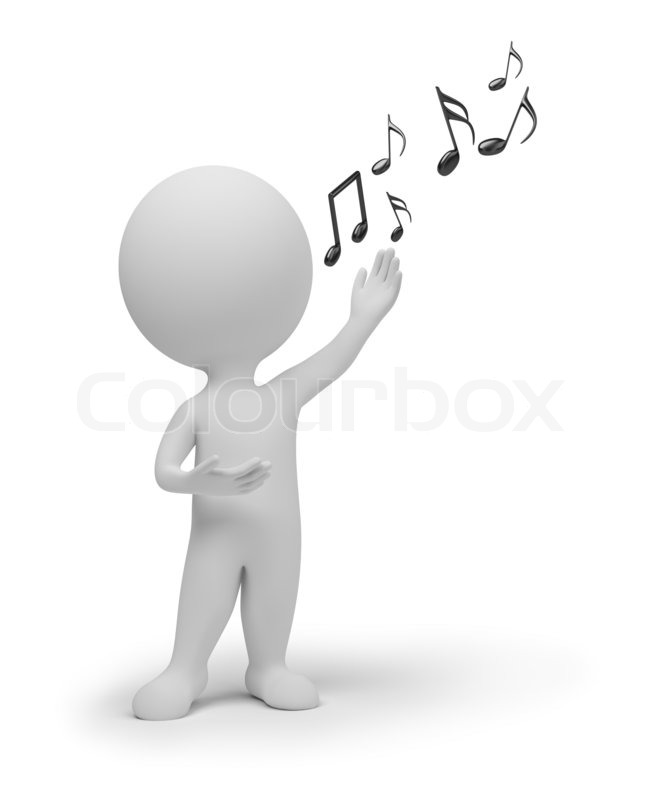 You know what I mean; typically, there’s a close overlay between people who just occasionally break into song and people who just occasionally need a good smack in the face. I think I differ from those people in that, while I do break into song, I don’t take it too seriously. Yes, I take music seriously, music is never anything but serious for me, but I don’t take myself or my singing too seriously.

I’ve been asked so many times over the years why I sing the way I do, and having been so asked, I have tried to figure out why I do; it is not a question I ever would have thought to ask, if someone else hadn’t asked it.

The first reason I  came up is that a song, in a certain situation when life might not be going all too great, is a more pleasant thing to fill my brain with than worrisome thoughts. I’ve also discovered that sometimes I begin singing a certain song because of something I hear someone say. For example, I might hear someone say a phrase that appears in a song and begin singing that song at that phrase.

I’ve also found that sometimes I just like the song that’s playing in my head better than the one that’s currently playing on the music in the bar. (By the way, the bar is pretty much the only place where I break into song spontaneously.)

I’ve come to the conclusion, however, that the main reason I sing is that God is an atom, musical waves are made of atoms, and I am made of atoms; therefore, music, or anything that is sctructured on waves or rays, is where I commune with God and bring myself closer to what I would have been, if not for Eden’s stain.

So, they might be crazy thoughts, but they’re mine. They’re God’s too, I think.

2 Replies to “Singing–from the archives”