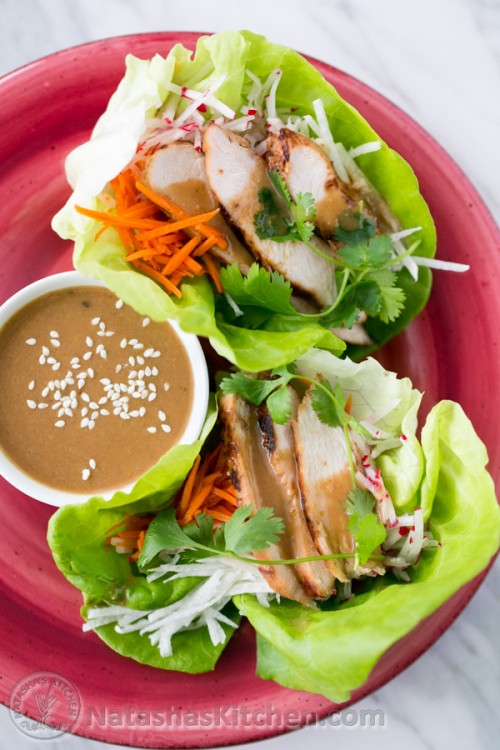 I’ve devised several methods over the years to drive business into our restaurant, both in the Hanover, where I currently work, and my previous restaurant in Charleston, WV.

The Charleston location has an outdoor patio, and there was a period about 15 years ago when we did live acoustic music on Sunday nights.

We staged this pretty much after the restaurant closed, so it was a skeleton crew running things. The front of house team was always me and two other servers, and the manager was there. That was it, besides a solo acoustic guitarist and 14 tables of guests.

We ran with a limited menu of finger food apps–stuff like fried cheese sticks, egg rolls, and wings–and the manager did the cooking. We only had one guy cooking, everybody would pretty much order at the same time, and there were only so many fryers; so we just decided early on that we really couldn’t deviate from the menu we had made up.

I recall Brian Henderson playing a couple of dates, and Corey Davis played too. I don’t recall anyone else. I’m pretty sure Hendo was playing on the night of my failed brush with greatness, but I don’t recall for certain. Wade Arthur was the manager; I know that, and I’ll tell you why a bit later.

I think one of the other servers was Teresa Davis, and the other one would have been either Marc Adkins or Jay Alig.

Not that any of that matters; what matters is that someone wanted lettuce wraps, but lettuce wraps weren’t on the menu special late night rockin’ on the patio menu, so wasn’t nobody gettin’ no lettuce wraps.

As you might imagine with a situation like this, most of the guests were regulars; there’s actually not much reason to do something like that if you don’t have good regulars to enjoy it. So, yeah, we knew most of the people who came out. Still, sometimes we got new faces.

That was the case on this night. We’d been going for a bit when a couple sat at what I believe was table 207, about right in the middle of the patio and near that second door. They were a good looking couple in their early 50s, pleasant to talk to and seeming to be a good fit for what we had going on. I recognized the lady from somewhere, but since I didn’t recognize the gentleman, I thought she might be a professor at WV State, where I was going to school.

They ordered drinks, soft drinks if I remember correctly, and when I took the beverages back to the table, they told me that they wanted an order of lettuce wraps. I apologized and told them that we were only serving from the late night menu, which didn’t include the lettuce wraps. They were bummed, as they had really just came for the lettuce wraps, and they left without ordering anything.

I hated it, but we had had a few instances where other guests, people that we knew, had wanted to order other things, and we had told them the same thing; how would it look to these people who were spending good money in the restaurant regularly if we wouldn’t let them do it, but then we let people we didn’t even know do it? I didn’t think it would sit well with them, so I maintained the status quo.

It wasn’t until they had left that I became aware where I recognized the lady from. Someone, I think it might have been Teresa, told me that they couldn’t believe that I wouldn’t let them order lettuce wraps. I told them that we hadn’t changed the rules for anyone else, so why should we do it for them?

The response was something to this effect: “Yes, but that was the lady from Law and Order!”

And indeed it was. It was then that a rush of realization hit me; the reason I recognized her and not him wasn’t because she was a professor at State. The reason was that he wasn’t a TV star, and she was none other than S. Epatha Merkerson, who played Lieutenant Van Buren on Law and Order.

Now, I love Law and Order. I love SVU. I love CI. As far as I know, Dick Wolf has never made bad TV. And to know that I had the chance to give Lieutenant Van Buren and her husband/significant other what they came looking for, and didn’t, was just a crushing blow. And everybody was like “Yeah, that was the Law and Order lady; we thought you knew.” No, I did not know.

The reason I know it was Wade managing and cooking that night is because when I went back to tell him what had happened, he said, “Aww, man; I’da made the Law and Order lady some lettuce wraps.” Wade is one of those guys who is a master at pronouncing his southern drawl to great effect, which he did in that moment. His saying that is probably my most crystal memory from that night.

And so, that is one of my near brushes with greatness. Had I learned who she was before they left, I wouldn’t have fawned over her and made a big fuss over an autograph or a picture, but I would have told her that I admired her work and that the show had brought me much enjoyment over the years.

I’d like to think I still wouldn’t have let her get the dish she wanted. I just don’t like the message that we would have bent the rules for a celebrity when we wouldn’t for the good people who spent money there regularly and helped pay the utility bills. Still, you know how us humans are; we probably would have made the exception. My story wouldn’t have been as good if we had. So, for that reason I’m glad it turned out the way it did; you gotta love having a good story.

2 Replies to ““No, Lieutenant Van Buren; you can’t have any lettuce wraps””