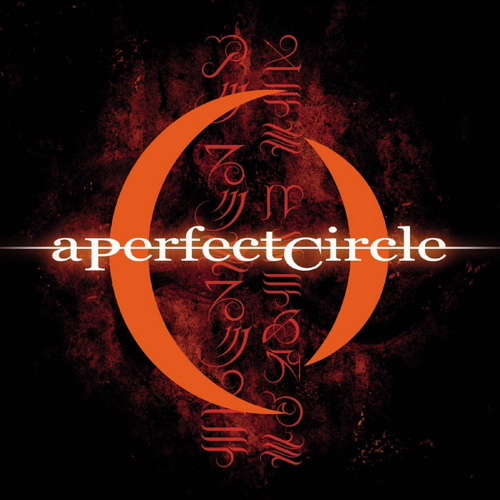 No, it isn’t a new Tool album, but there is a new album from A Perfect Circle about to be released. Eat the Elephant will hit stores on April 20. It will be the first APC album released in 14 years. The band doesn’t do things like they did in the old days. Dating back to October of last year, there have been four singles already released. The first three were “The Doomed,” “Disillusioned,” and “Talk Talk.” The fourth one, “So Long, and Thanks for all the Fish,” was just released two days ago, and I’m just all about it. I may not get around to writing a full review of the album but I thought you might want to know this. It pleases me to share people doing what they do well. This is that. Enjoy.