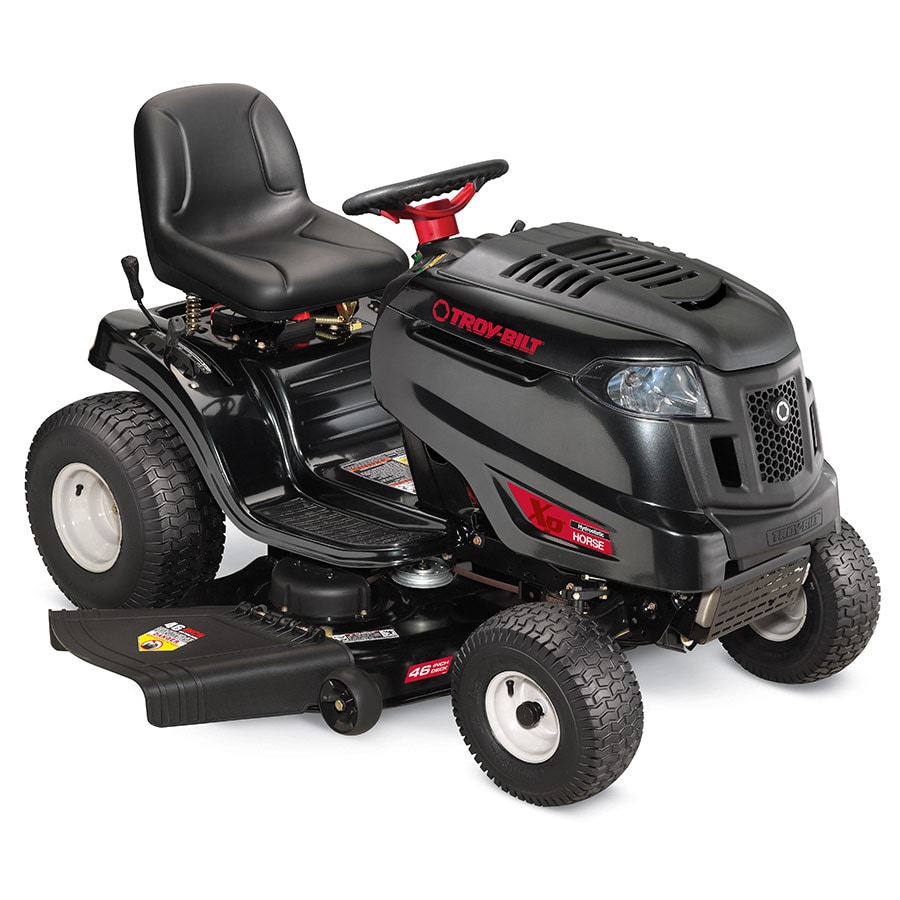 (That’s what our lawn tractor looked like when it was new.)

The coming of the Spring mowing season happens later for me than it does for a lot of people, because our yard is dissected by a spring line, which is supported by the water system of a mountains and an aquifer–an underground river–so the middle area of the stays wet late into the spring. I began mowing today, and I have intentionally avoided that area so far, but I’d say if I went out and just stood at certain points for a minute or so I’d have water near my ankles, if not all the way up to them.

The season coming later for me means that I don’t equate the time with the coming of Spring and baseball season the same way mowers of lawns might. Still, it is a magical time for me. Yes, there’s the small bit of dread that will suddenly grow over the next six months when I have to do this 15 times or so, but that’s to be expected from anyone who is looking at the prospect of a six-hour job every week and a half for six months.

Beyond that, however, there’s the excitement for the work. I heard a list of things that make us feel good a couple years back, and a freshly mowed lawn was like number three. But when you think the respondents were largely comprised of people who just appreciated the lawn. If you polled only people who actually mow the lawns, my guess is that it would be higher.

Mowing is my zen time in two ways. First, during the act, I just hop on the tractor and get in my head. I’m always focused on the art of it–if anyone doesn’t understand the art of it, he or she probably doesn’t do a very good job–but outside of that, my mind just wonders wherever it wants. I do some great thinking on my tractor, and when I step off of it, which I’ve just done, I get the second zen-like aspect, which is the view of the accomplishment.

Having only completed half of the mowing today, that feeling isn’t quite what it will be when I finish on Monday, but it’s pretty sweet indeed.

The jobs that define us are so important, so worthy of being cherished. The blessings they hold for us are so worthy of note and appreciation. That’s what I’m feeling right now; there are other things of course, but just that is enough.

Be well, my friends, and happy mowing.