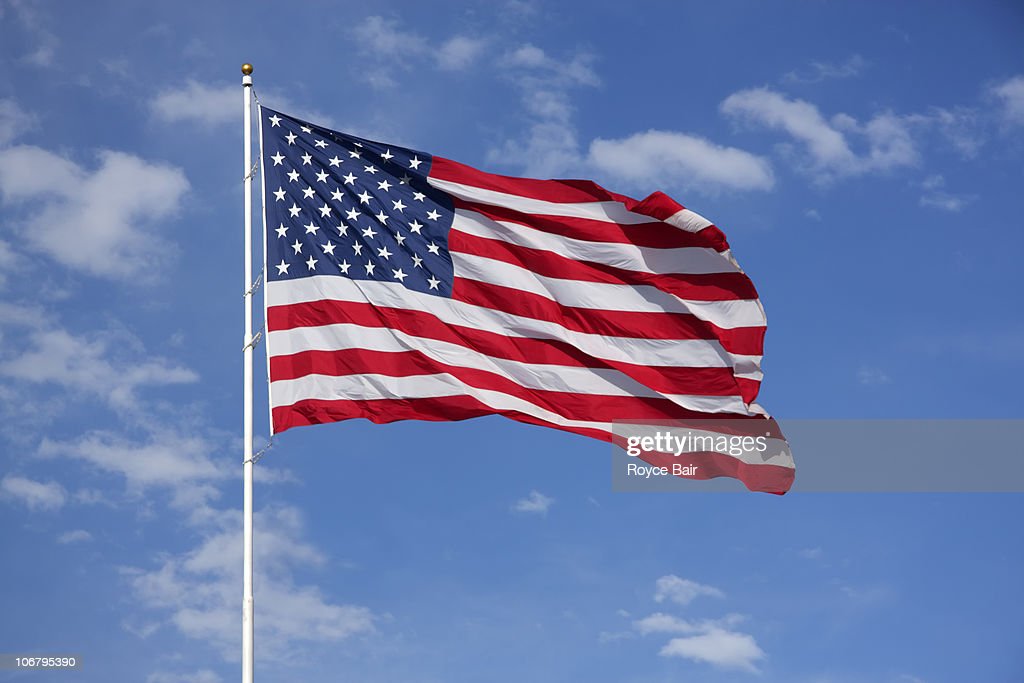 I don’t write about politics much. I do so with the hopes of offending not one person. It seems that I should do so only if what I write has the potential to help all American citizens and all world citizens, given our nation’s standing and importance on the world stage.

If we’re just one person, we don’t move the needle too much, but when a large portion of us get together and do something, that something can really make a difference.

Now, think about this: There are 325 million Americans, and 214 million (65 percent) of us have Facebook accounts. So, when something is a trend on Facebook, it can really change things.

It doesn’t bother me that people post political opinions on Facebook (I just skip over them), but it does bother some. I hear many times every week of how people are just fed up with all the hatefulness and how old friendships and families have been wounded and broken by the differing opinions posted there.

If someone was changing someone else’s mind, I could see the reason for it, but are they? Is anyone who is politically driven enough to post on Facebook just going to read some random post for an opposing view and say, “Oh, wow, there it is; now I see that I’ve been wrong the whole time”? We all realize that doesn’t happen much, if at all.

So, we’re not changing anyone’s mind, we’re not bringing anyone over to our camp, we’re creating animosity and anger, and damaging previously strong relationships.

And the rub of it is that we’re doing it at the expense of people who are exercising the same freedoms that we are. Those we disparage are just the opposite side of who we are; they are Americans who love their country just like we do, just from a different perspective. They are citizens who just want our country to be as strong as possible and our children to be safe from all the evils of our world. What might be the biggest point of all is this: they do have the right to believe and say what they want to believe say, and when we disparage them, we say that the process is somehow broken.

I believe that everyone who is politically active on social media chooses to be so because they love our country, our world, and just wants it to be better for all of us. That being the case, were I such a person, I believe I would respect those who are doing the same thing from the other side of the aisle; they’re just working on the same project we’re working on.

I look at the question in the title: Would we say the same things about our flag that we say about the political opposition? Not our country, but our flag. I make that distinction because I believe there are people who will say bad things about the country, but I think we all keep a pretty strong respect for the flag.

I think we need to ask this, because I think we do damage the flag, and its potential to benefit every human, when we talk trash about our political opposition.

I’m not going to tarry; it’s a holiday, and you have places to be and folks to see, but I want to say one more thing. Facebook and other social media sites are an excellent totem of our freedom, and they have so much potential for good. They have potential for bad as well, and we, the users, are the ones who decide which potential is lived up to.

Love you, friends. Won’t hate you if you share this. Prayers for a safe and happy 4th.