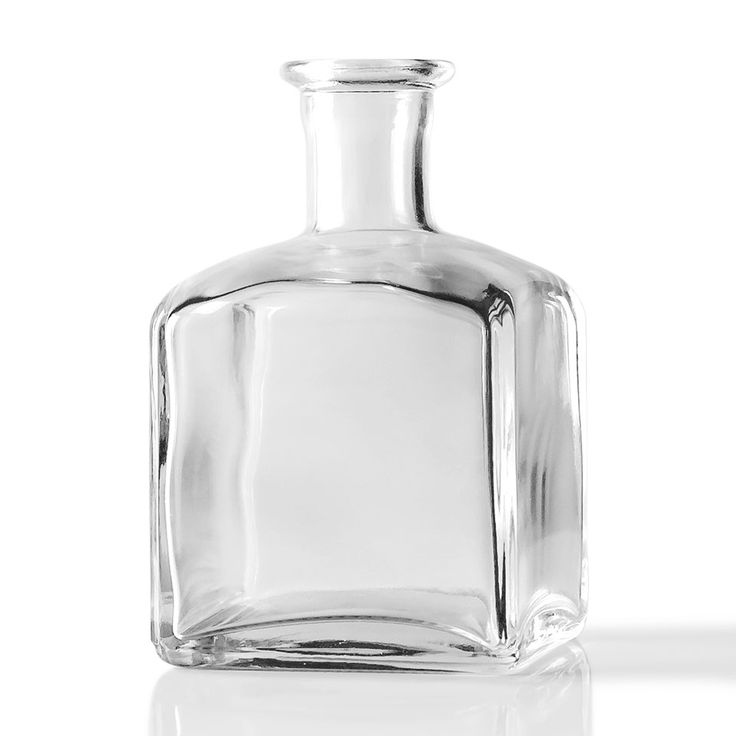 Today marks five years sober for me. That is not something that I will be telling everyone I encounter in the next few days, nor is it something I will shy away from. I will mention it if it comes up in conversation, and I will tell you here, but it’s not going to dominate who I am.

I can imagine a conversation where someone discovers the fact and asks me how it feels. The interesting thing is, it doesn’t really feel like much. There won’t be a party, and I won’t go through my days skipping and singing–any more than usual of course. It’ll just be normal life, no greater and no less difficult than everyone else’s.

It has been said that being sober doesn’t make life any easier, it just makes us better equipped to handle the hardships. That applies here. As a problem drinker who would have just loved to be at this point, I had this overblown notion of just how great the sober life would be. Being sober, however, doesn’t fill my life with all of these things that make it great; rather, it removes the thing that made it crappy.

It’s more difficult to not see something than it is to see something. I can imagine the sadness, fear, guilt, regret, self-consciousness, loathing, hating, and damaged health of my drinking days, but that’s all I can do; I can’t do anything more than imagine it. Yes, I lived through it, and my mind recalls so many dark days when I would have given just about anything to put it all behind me, but I can’t feel it like I could as it happened. Despite, I know well enough how difficult it made my life to know that I don’t want to go back there.

I say this for people who might want to walk a similar path. It is a much better life, but it’s still life, and it doesn’t get any easier. You might have this notion that making the change is going to find you leaping tall buildings; sad to say, but that’s not going to happen.

I had an old friend, and he died. His name was Alex Burke–his death is recounted in my poem “Downstairs in the Fridge”–and he was one of the great philosophers of my life. Alex said that we should refer to life as “The Overcoming.” He said all we do in life is overcome things. Early on, he said, we have this notion that if we can just overcome that one big hurdle, life will be so much easier and sweeter. Then, we do so, and we find that there’s just another hurdle that needs to be overcome just as badly.

That’s what being sober for five years has taught me, that there’s just going to be one more hurdle after this one. I also know this: The guy I was in my drinking days could never manage the life I live these days, and, since I have no option but to keep living life this way, booze just isn’t an option.

Be well, my friends, and thanks for all your support.

(Originally posted on my Steemit.com page.)