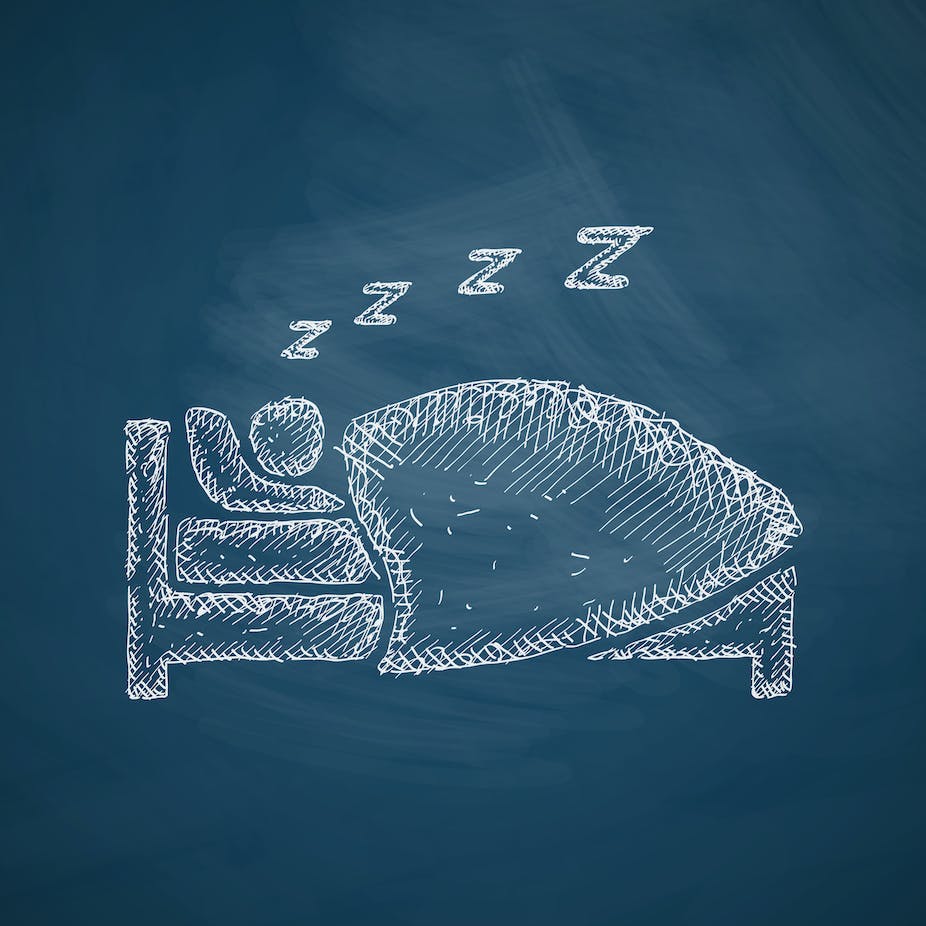 I don’t have anxiety dreams often these days, and few things about sober living please me more than that. Let me frame that a bit.

I had fewer good nights’ sleep in the first 47 years or my life than I do in any given month these days. In fact, when I would envision what sober living would be like, good sleep ranked closely to the elimination of emotional hangovers in the utopia for which I pined.

I don’t know how much of my thinking was dominated by the belief that I would have a greater chance of getting sober if I could get my sleeping habits in line, but it was a good deal of it.

There was probably a part of my mind that knew how flawed that thinking was, but the problem drinker’s mind is quite adept at shrouding any understanding that might help…but that’s an avenue of thought for later days.

I wanted to sleep well…and now I do. Seldom do I have anxiety dreams.

If the term “anxiety dreams” is ambiguous, I’ll give a couple of examples.

Anxiety dreams are often stem re-imagine one’s work life. In the restaurant business, you get what has been referred to as restaurant-mares. A server has 17 tables in a restaurant with which she is unfamiliar is a prime example. Things like that. A roofer might have dreams about missing a rung on a ladder and falling. Perhaps the most noted anxiety dream is to show up at school or work in the nude.

Those are anxiety dreams, and I have few of them these days. I do so for two reasons.

First, I sleep well. I sleep well and deeply; I wake up quickly, and, when things are as they should be, I get up. Anyone who knows me knows that I burn high; I’ve done a good job teaching myself how to relax these days, but still isn’t much downtime going on around here. And thus, I tire.

Then I sleep. I do that for four to five hours–which depends more on the prior day’s nap, or lack of, than it does on what time I went to bed. Then I roll until it’s time to take a nap, when I sleep until I don’t need to sleep any more and then get back up and at it.

This pattern doesn’t lend itself to anxiety dreams, because I’m too busy sleeping when I’m sleeping.

Thus, I’ve discovered when anxiety dreams happen; they happen when I’m getting sleep that I don’t need, and that happens when I’m letting my mental state dictate my sleep rather than my physical state.

For me, it’s safe to say that getting extra or unneeded sleep is founded in either fear or depression. My mind is dictating when I sleep, and my body, not needing the sleep as much as a body should need sleep in order for such to happen, doesn’t sleep deeply enough to calm the mind. And, since I’m sleeping because of fear or depression, the anxiety dreams happen.

It’s so cool to have found this out; hope it helps.