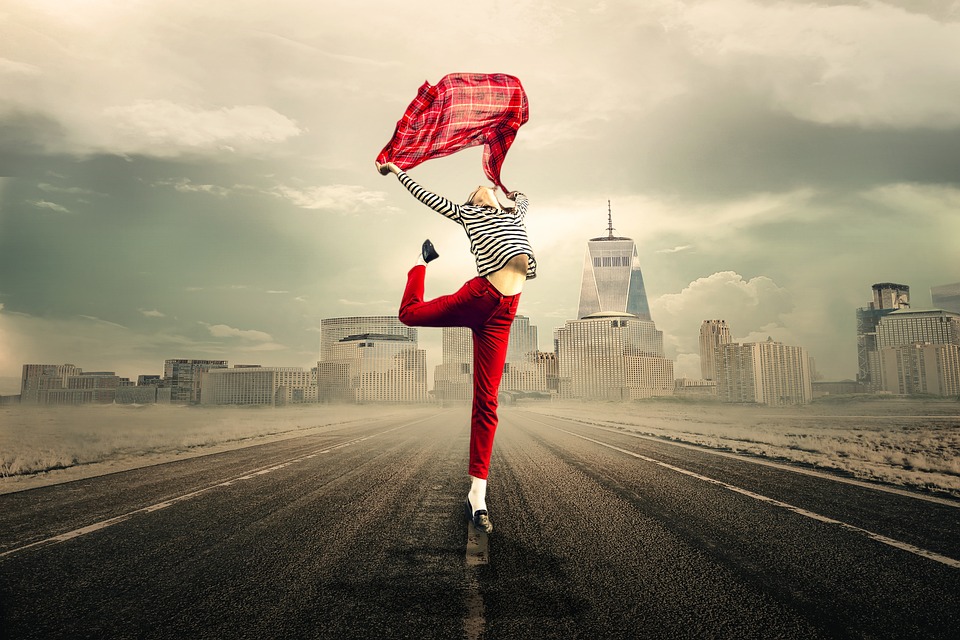 Here’s another poem that I won’t be performing at Ghouls and Grinds at my upcoming performance. I’ve never done this one live, but I might at some point in the future. I hope this reminds you of someone. If it does, I hope you tell her, and I hope that you tell her how impressed you are that she makes her way to the beat of a different drummer, that she’s unique, and that her individualism impresses others. Hope you’re well, friends, and I hope you rock it out like only you can rock it out.

She was dancing like nobody was watching,
moving to a song nobody else heard.
She was lost without thought in a moment
speaking a language much higher than words.

She was one with it all; it was in her,
filling her full and stretching her seams.
She was the owner of now in her spirit,
and infinity was where she lived in her dreams.

She had said “no” to the structures of power
choosing to not care about what they said that she must
now there’s no end to the blissfully spent hours
and despite our preoccupation with her,
she pays none of her mind to us.

And she dances and she vibes and she flails
lost in a realm you could only hope to know
with its abandon and the freedom it entails
and all those delirious places to go.