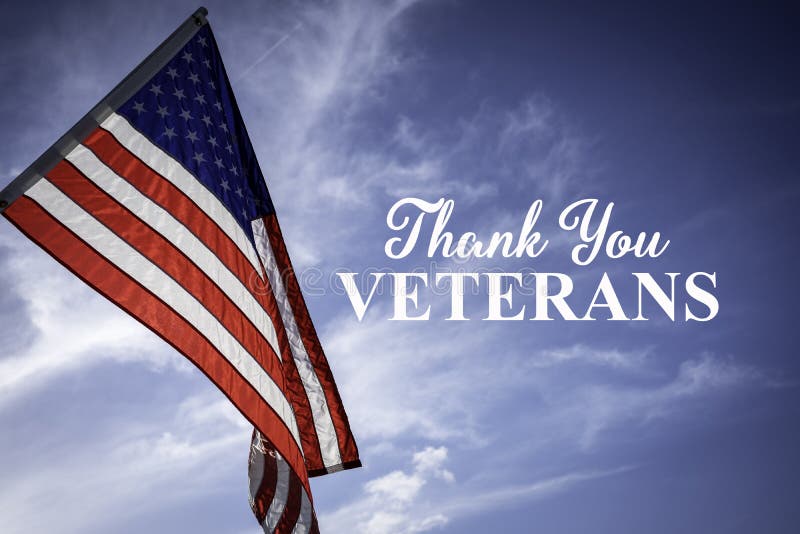 Today being Veterans Day here in the States, it felt like a good time to put it back on top of the list. It is Veterans Day, the day when we acknowledge those who have fought and even died for our freedoms to be restored. Concerning that, what else needs to be said?

In all of the craziness that’s going down in our world, between the presidential election and COVID and the hurricanes and fires, it’s no wonder that we sometimes forget that we’re a nation at war. Not only are we a nation at war, but we’re a nation at many wars. No, we may only be at war in one place, Afghanistan–I think that’s the only place we’re fighting a declared war right now–but we have men and women in battle in various locations around the globe. I think those people would agree with me when I say that, whether war has been declared or not. if you’re in an armed military situation and there’s a chance you might get killed, it’s war.

And we forget, don’t we? When was the last time you thought about the war or any of the other grave situations our fighting men and women are currently in? I’ll admit, for me it has been a while. The notion of war has become an abstract concept for me. If you ask me if we’re at war, I know the answer. Still, the fact that we are at war is just out there, floating, just lightly tethered. It’s not unlike the planes flying off to fight another war in Bradbury’s Fahrenheit 451. It just seems how things seem to be in the 21st Century; in fact, our country has been involved in at least one war for more than 90 percent of the 21st Century.

Having become so commonplace, these wars go on so long that they fail to have much traction in the headlines, so it’s understandable to forget that we are indeed at war. If we were asked if it’s better to be at war and forget that we are or to be at war and be reminded of it regularly, without thinking, I’d say a good many of us would choose the forgetting. And I’d be all for forgetting about war…if it wasn’t for those fighting men and women.

This is just a note of thanks to them. It’s for the ones who have served as well as the ones who know the time when they will be serving later, but most of all it’s for those who are there right now. There are so many of them living so many days that could be their last, and they’re taking that risk for us.

So, friends, I want you to do something for me today and tomorrow and as often as you can going forward; I want you show these service men and women your appreciation in some way. It doesn’t matter how you do it, but when you get the chance, let them know how proud of them we are for what they’re doing for us, how thankful we are for what they’re risking for us, and how special they make us feel with their courage and their wills. I don’t care if you have some political stance against the wars and conflicts; these people didn’t make the decisions that put them where they are; they are only following orders, and they deserve nothing short of our love and thanks.

Thank you, friends; I want you to share this one. I don’t want you to do so for my benefit; rather, I want us to remind as many people of what we needed a little reminder of as well. I hope you have a wonderful day, safe inside the freedoms those folks are risking their lives for.