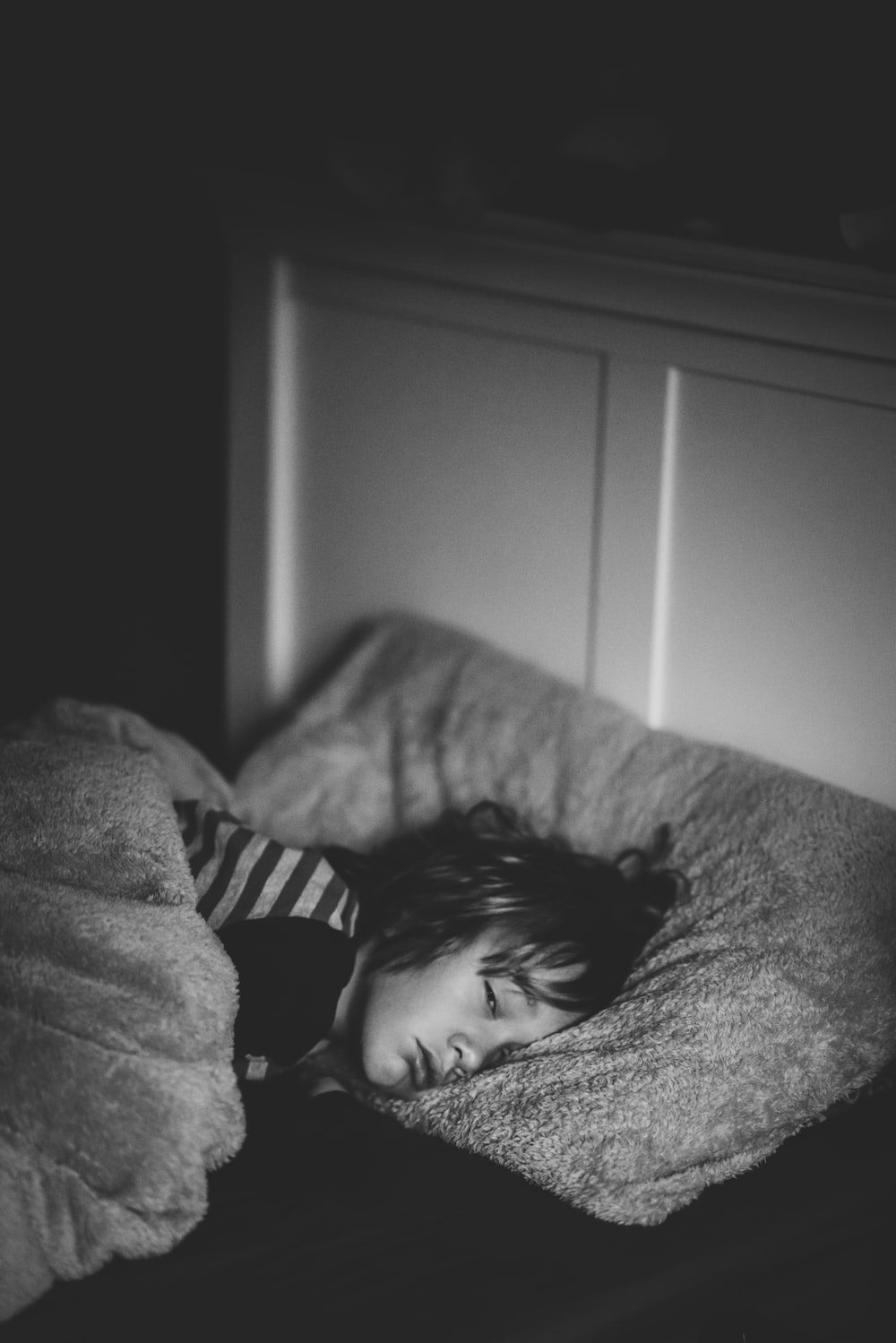 Those who don’t know how important good regular sleep is to one’s overall health have probably never had problems getting a good night’s sleep. I spent about three decades trying to get a good night’s sleep, and I could count the times I succeeded on one hand. I don’t even recall any of them, but I know that they did happen every very seldom or so.

You won’t find me quoting Nietzsche very often. Still, I have read two of his books, the biggies: Zarathustra and Beyond Good and Evil, and some of his essays, and I’ve taken something from all of it. A lot of it I’ve taken by having a dissenting opinion, but in building a personal philosophy, it doesn’t matter where the pieces come from, just that they do. As long as I keep my Christian focus, it doesn’t matter too much what pieces of wisdom I use to support it.

The recipe for sleep comes in the early going of Thus Spake Zarathustra. I don’t think it’s called the recipe for sleep, but that’s what it is, and it’s how I tried to use it about half of those years when I didn’t sleep well.

Did it work for me? Well, it’s not one of those things that can be qualified with a simple yes or no. First of all, it’s not something that anyone without a certain amount of OCD could ever attempt to do completely; rather, it’s just one of those things that come to mind every now and then. If there are 40 thoughts to be gathered, 40 points of life to be noted, then for me, those were just something that I was reminded of for a bit. Then, a bit more, I would attempt to make such notations, until I forgot I had been doing it.

I may be putting the cart before the horse a bit there.

The Nietzschean wise man’s recipe, which Zarathustra denounces, is this: Each day we should focus on 40 thoughts; we should do each of these four things 10 times:

Reconcile ourselves (as overcoming is bitter)

Then, when we go to sleep, we play over these things in our minds, and sleep will come more readily.

You have to admit that it sounds reasonable enough.

If you do have problems sleeping, I’d be interested to hear if this works for you. I’d try it myself, but I sleep fine these days.