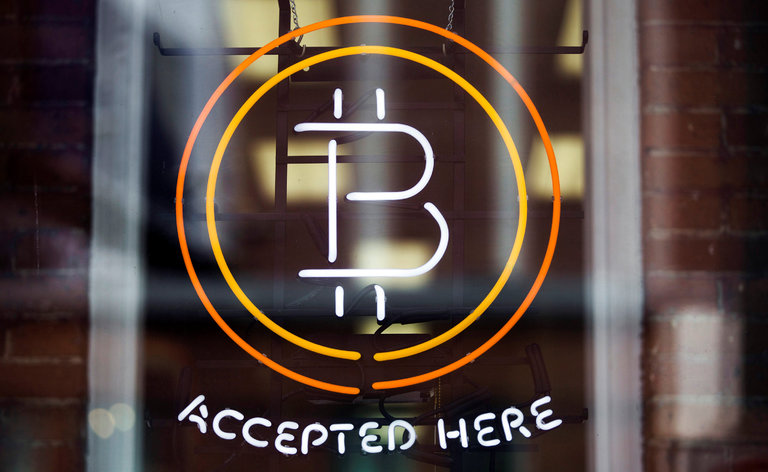 I love it when people say “ I wish I’d have gotten into bitcoin early.” What they don’t realize is that “early” is a term that is relative to the time. Look at it this way. From today’s perspective, Brown v. the Board of Education was early in the Civil Rights Movement, and the march to Selma was early in CR Movement too. Still, they were 11 years apart.

Unless I miss my guess—and I’m about 90 percent sure I won’t—these four groups of people will all have something in common. In 2040 and beyond, we’ll all have become wealthy off of our cryptocurrency investments. The 2035 investors will have to go about it more vigorously than I do, but I still believe the money will be there for them.

Yes, now that bitcoin is getting back up to the $10,000.00 range, and Ethereum is back up over $900, it certainly would have been good to have gotten in when the price was $50 or less. We didn’t, however. That doesn’t mean that there isn’t plenty of money to be made buying in at $10K. Some speculators foresee bitcoin reaching as high as $300-$500K a coin; I think that might be shooting a bit high, but if it were to get that high I can’t say I’d be surprised.

I know, I know; “It’s a bubble.” “The government hasn’t regulated it yet.” “It’s not based on anything.” “I’ve heard many of the arguments, and those seem to be the most common.

I’ll deal with those three. Whether or not bitcoin is a bubble doesn’t matter. By my estimation, this last price crash was the ninth such major fall off. Think about that: it had been down and counted out eight times in its seven years of existence, and it still got to $20,000. So, yes, it is going to crash again, but the people who lose money are going to be the people who give up and sell.

Every time I hear a story about somebody’s cousin who lost everything he had in bitcoin, I think two things. First, I think that that person is a fool. Really, who bets everything they have on anything, least of all something that is new and still relatively unproven? The second thing I think is that that person was some wanting to get rich quick coward, who was betting on the currency rather than the technology. This is not a gambler’s game. Investing in cryptocurrency, for me at least, is believing in the technology. When crypto prices dropped last week, I bought. I do not believe in the current evaluation of bitcoin; rather, I believe in the technology. As such, I believe that the only thing that’s going to hamper the coin’s potential is better technology.

“Ah ha!” is what the naysayers just said. “So, he does admit that there is something that can ultimately hamper its value.” Of course I do. That’s what happens with technology, better technology always comes along and makes it obsolete. In fact, it has already happened in the case of bitcoin. Ethereum has come along, which is an improvement on the bitcoin blockchain. It is also what I invest most of my money in.

To that, the naysayers again say “Ah ha!” because they’ll always find a reason to say that, even if it is a reason that has no traction. And this time they’ll say it because it’s like I said, better tech is always going to come along. And it is. That’s why I don’t invest anything I can’t afford to lose. A person couldn’t eat at McDonald’s every day on what I invest. It could all go belly up a year from now, and if that happened I could say, “Well, at least I gave it a shot.”

One last thought on that: Yes, bubbles burst. In 2000, the tech bubble burst, and yesterday Amazon closed at $1451.

This is why I tell people that this isn’t something to go hog-wild on. There are entirely too many unknowns to risk losing money you need. Coffee money is what I tell people to put into it. Skip Starbucks twice a week and put those ten bucks in. If it tanks, well, at least you took a shot.

The second item is shorter to cover than that one, and the third is even shorter.

The government hasn’t even regulated it yet. No, they haven’t, and yes, they will. Still, the government regulates dollars and stocks and bonds and funds, and we keep holding them and investing in them because it’s profitable to do so. Furthermore, no matter what the U.S. government does to it, bitcoin will be bigger; it’s not a national thing, but a global thing.

Lastly, the argument that bitcoin isn’t based on anything. That’s altogether false. It’s based on a belief system, and if you think that isn’t enough, think about this: It’s exactly the same thing that the U.S. dollar is based on.

It’s coffee money, friends, and I only tell you because I think there are more profitable futures to be had because of this, and I think you should have one of them. I get absolutely nothing from your investing in this. That’s not true. If you invest and it turns out well for you, and you and I happen to see each other 15 or 20 years down the line, and you say, “Man, I gotta thank you. I listened to what you said back in the day and got into cryptocurrency, and I made a mint,” I’ll get that out of it. Let me tell you, my friends, that will be something I truly treasure.

The app is Coinbase. It’s free, and you can get in for as little as a $5 or 10 investment. It’s as safe as your bank. The only difference is that it’s not insured by the FDIC. Oh, there, did you hear that? I think I heard someone say “Ah ha!”

Good on ’em; they got me. It isn’t regulated by the FDIC, but if you’re not putting anything into it you can’t afford to lose, what do you care?

Love ya. I think this can help.

2 Replies to “It’s STILL early for bitcoin; thoughts on the cryptocurrency for those not in the know (I dare you to read this)”