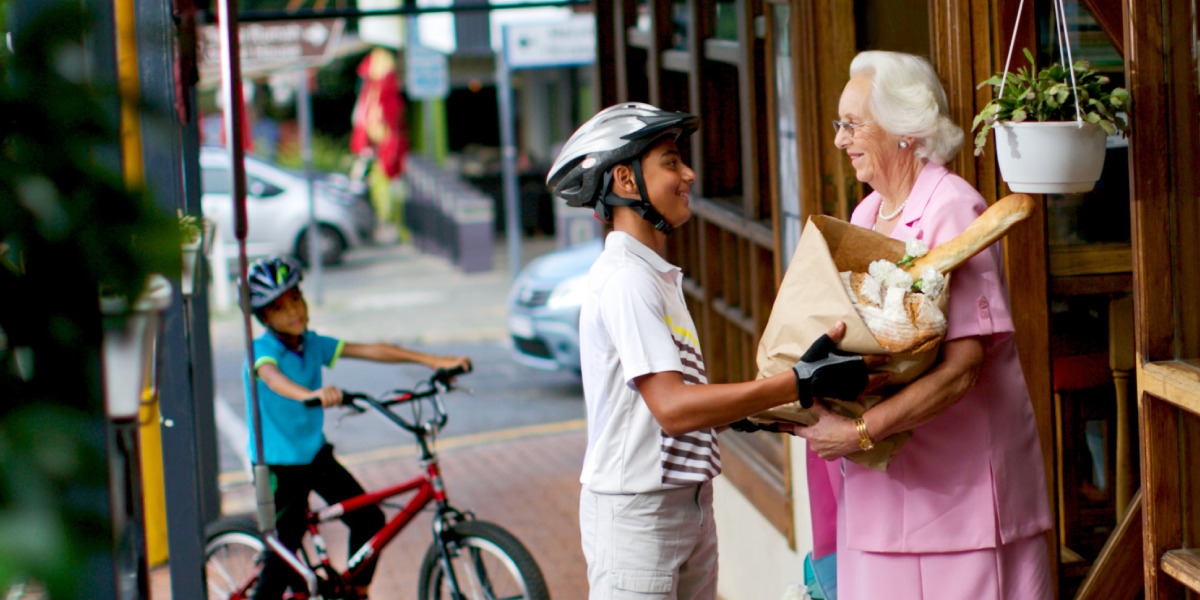 I know I just ran this one not too long ago, but the phrase came up in conversation, and a friend mentioned she hadn’t read it. So, here it is again. I think the thought is always a good one. Hope you’re well, my friends.

Bear with me a bit; I think you’ll be happy you did.

There is a phrase in Spanish that drives me: un hombre de buen educación.

Even for someone who doesn’t speak Spanish, if a person forgets to worry about what all they don’t know, it’s not the most difficult translation.

A lot of us know that the Spanish word for man is “hombre”–pronounced with an “o” sound and a little bit of an “l,” not “hambre,”like a woman’s hair might be colored. It’s an important distinction, as “hambre” in Spanish means hungry. The “h” is silent in both words.

“De” simply means “of.” It can mean many different things, but, when in doubt, guess that it’s “of.”

Anything with “buen” is “good.”  Whether it’s buen, bueno, buena, buenos, buenas, whatever; if you see those four letters, or “bien” together, something is good.

So, that’s the translation: a man of good education.

We folks from the States hear that phrase and tend to assume it has something to do with how far someone has gone in school; however, it doesn’t have anything to do with scholastics.

A man of good education has social grace and restraint, good manners, calm reasoning, great empathy, soft sympathy, true caring, when necessary, daring; he keeps his elbows off the table and holds the door for everyone. In like manner, he accepts any door opened for him with thanks.

Following the Golden Rule, he always puts others first.

And the list goes on and on. It’s a never-ending job, but the rewards are sweet.

And it’s a goal for me; it drives me, this hope to shed good light on the name my parents gave me, to prove the worth with which my mother raised me.

So, if you ever happen to be sitting at the bar and there’s someone new, who says, “What’s the deal with that dude?” You can just say, “He’s a man of good education.” When he says, “Really? How far did he go in school?” you can respond with, “How would I know?”

4 Replies to “A man of good education–from the archives”